Posted by Kuljeet Kaila on May 8, 2010 in Exclusive Interviews

I recently had the chance to interview two of my favourite sports athletes of all time – Trevor Linden and Steve Nash.  As I write this blog, I think I just realized for the first time in a very busy few months just how lucky I’ve been!  I’m not gonna deny that I am a total fan first, journalist second. 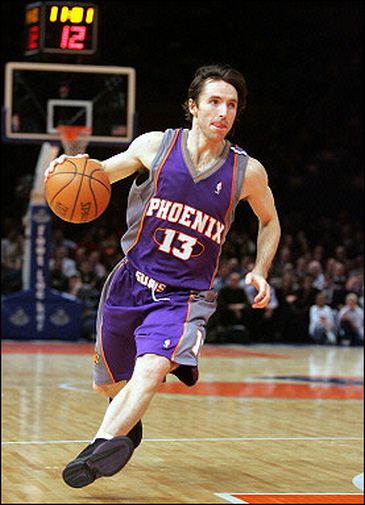 For my column, One on One, in the current issue of Vancouver View Magazine – check out my interview with NBA  superstar Steve Nash.  One of the busiest guys in the business who made time during the off season to answer a few questions.  I have to say – it is so nice to see a basketball player who is REAL – loves the game for the game and not the crazy money, spends countless hours helping charities including starting his own and is a total family man.  Yup, he is 100% Canadian!

From one amazing person to the next, the pride and joy of Vancouver, Trevor Linden announced his retirement recently.  After the final skate at GM Place that came as a bit of shock to some of us, I wondered how difficult it would be for hockey fans to see Linden actually hang up the skates.  But we survived the heartache.  For me personally it was a bit bittersweet.  In my ten years in media, I’ve had the chance to interview Linden a few times over the past decade including in New York during the lockout.

About a week or so before Linden announced his retirement, I had the chance to interview him at Jacqui Cohen’s big fundraiser.  I knew during that interview that it was probably be the last interview I’d do with Linden – as a pro hockey player that is.  For fans, Linden will always be a Canuck in this town.   But it wasn’t the last time I’d get a chance to chat with Linden.

The day of the retirement, Linden called into the Buzz Bishop show.  Buzz made the interview request on that very busy day and Linden called that afternoon.  Buzz let me hang out and ask a question or two!  We congratulated Trevor on his retirement – as difficult as it will be  NOT to see him on the ice next season, it was a well deserved congrats!  Looking forward to seeing what Linden does in the future.

You can check out the on-camera interview with Trevor Linden on You Tube.  The pictures with Linden and others from that fundraiser as well as the interview with Steve Nash in the current issue of Vancouver View Magazine.  Oh – I also got to meet and interview Tom Jones but thats a whole different blog.

www.viewmagazine.ca for view online or for newstand locations.

← Tour of the 2010 Winter Olympic Venues
Tribute to Trevor → 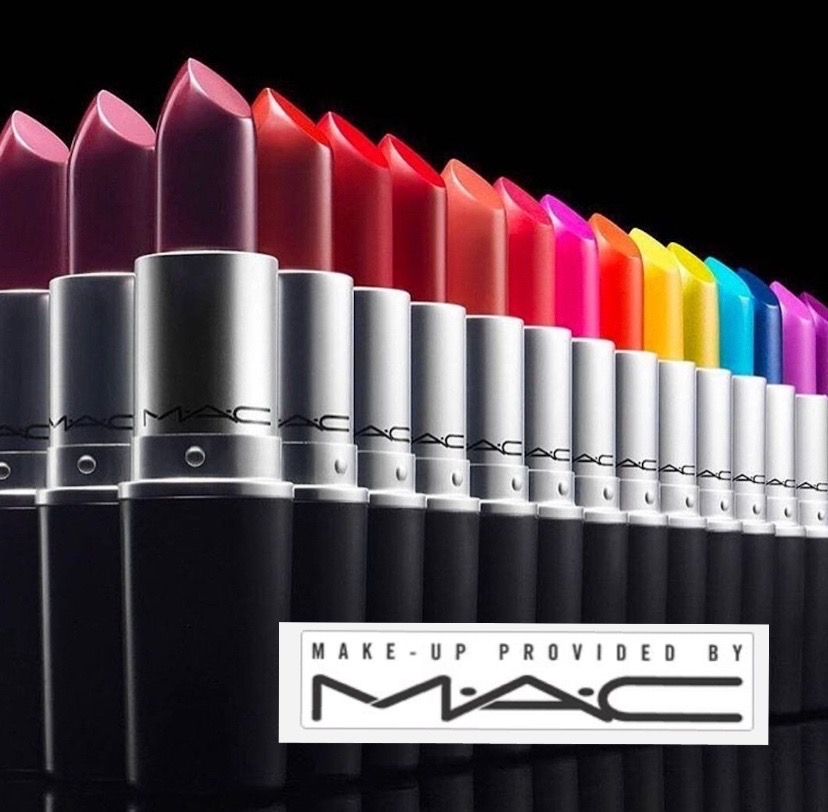 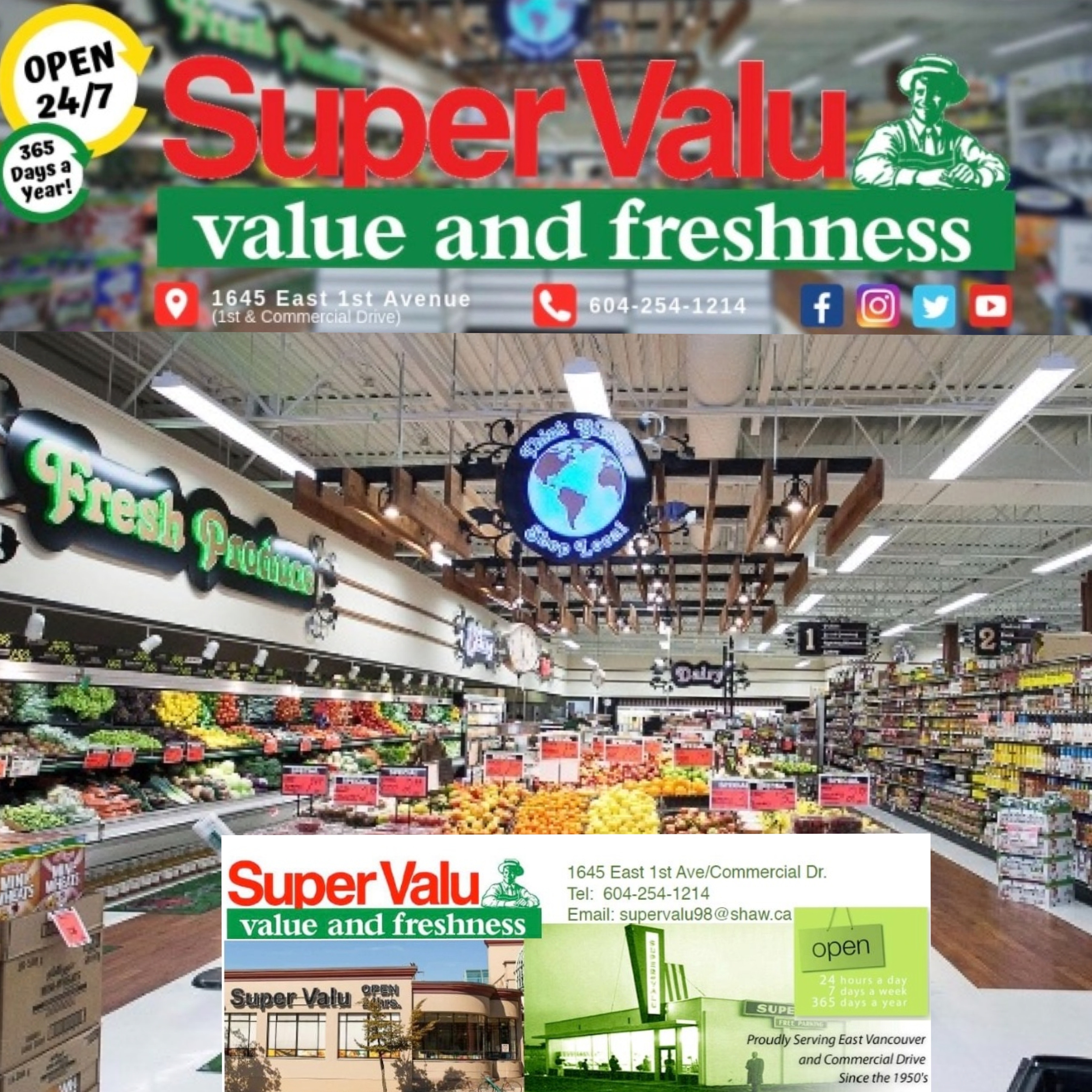 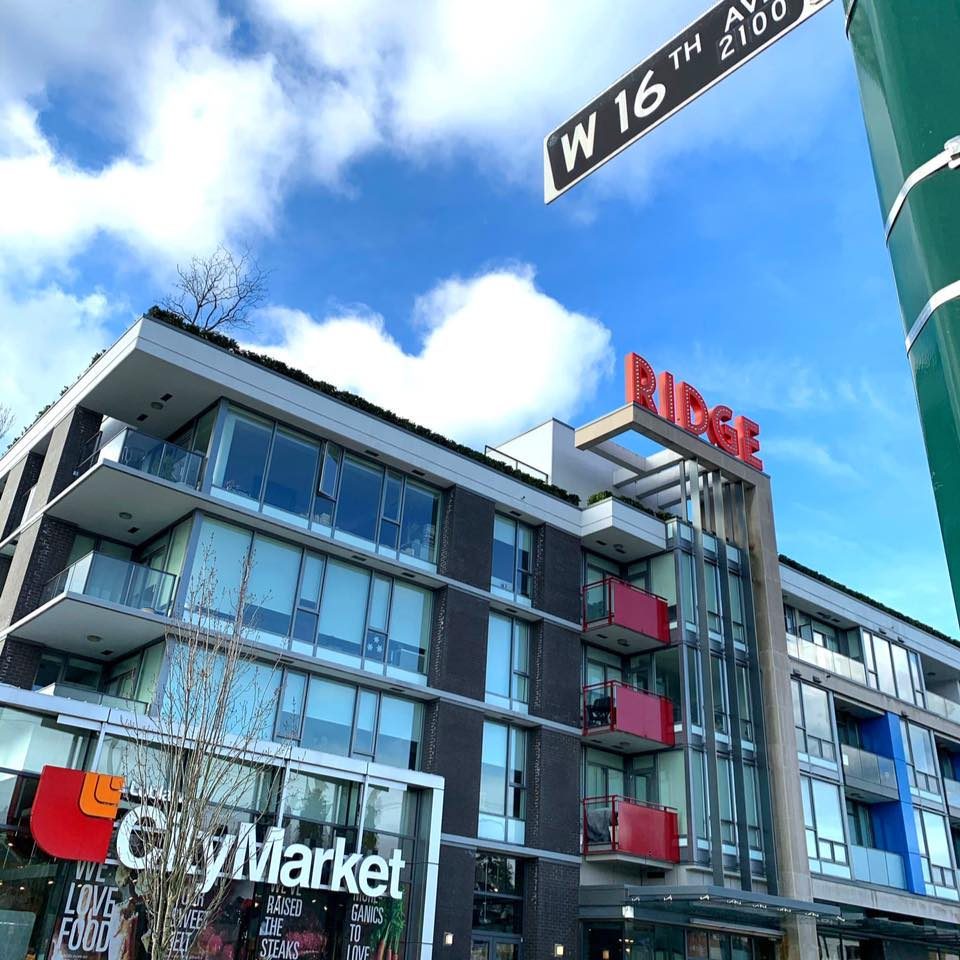 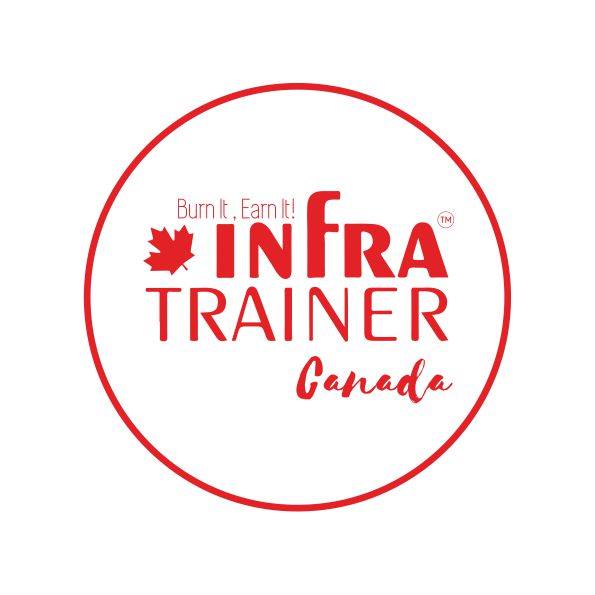 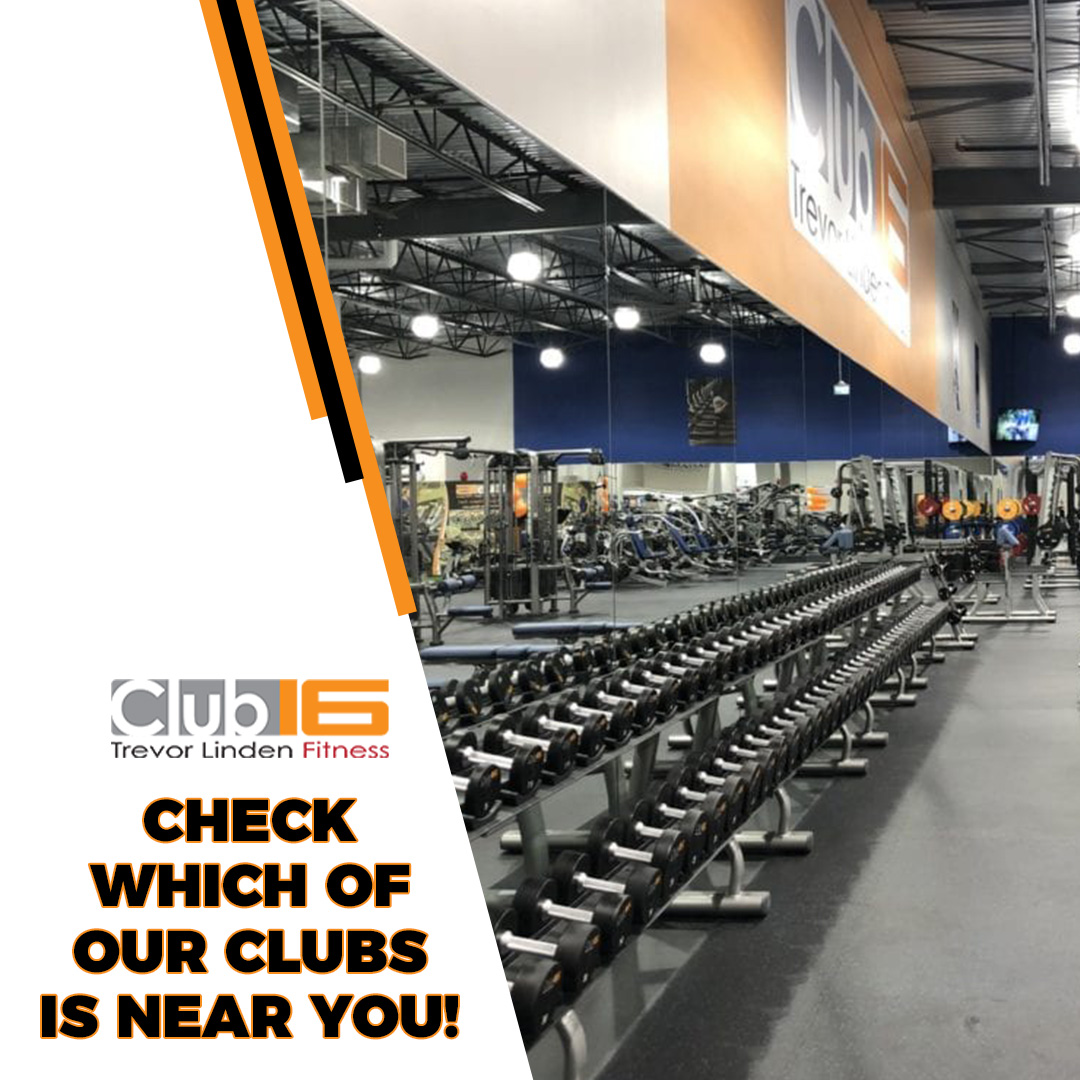 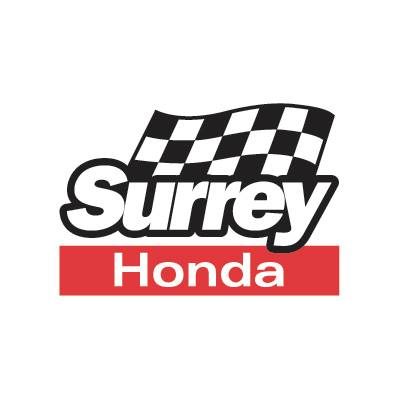 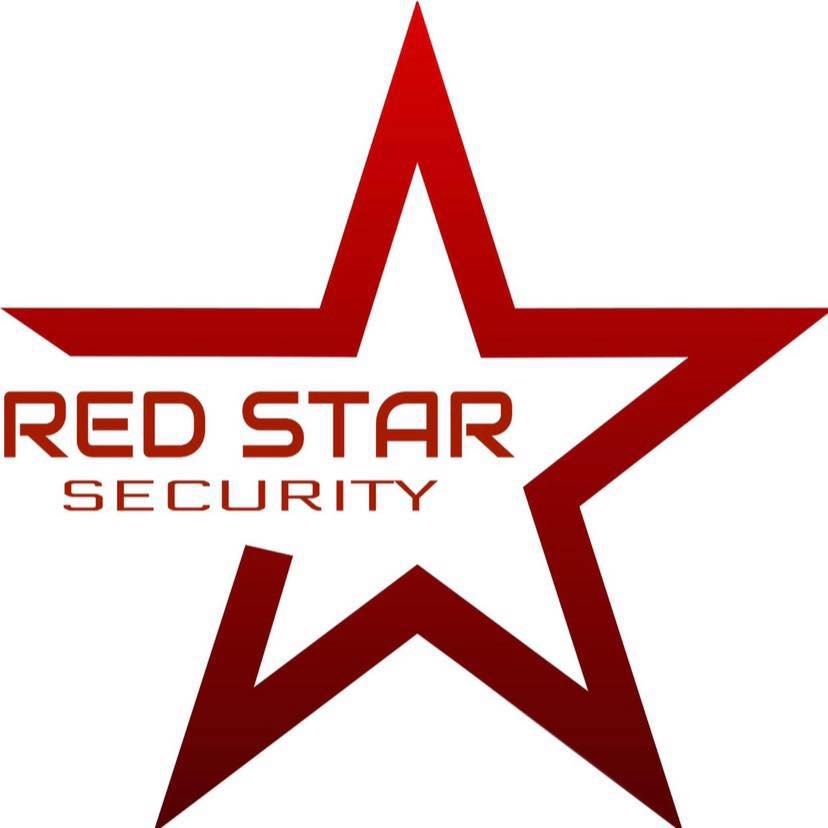 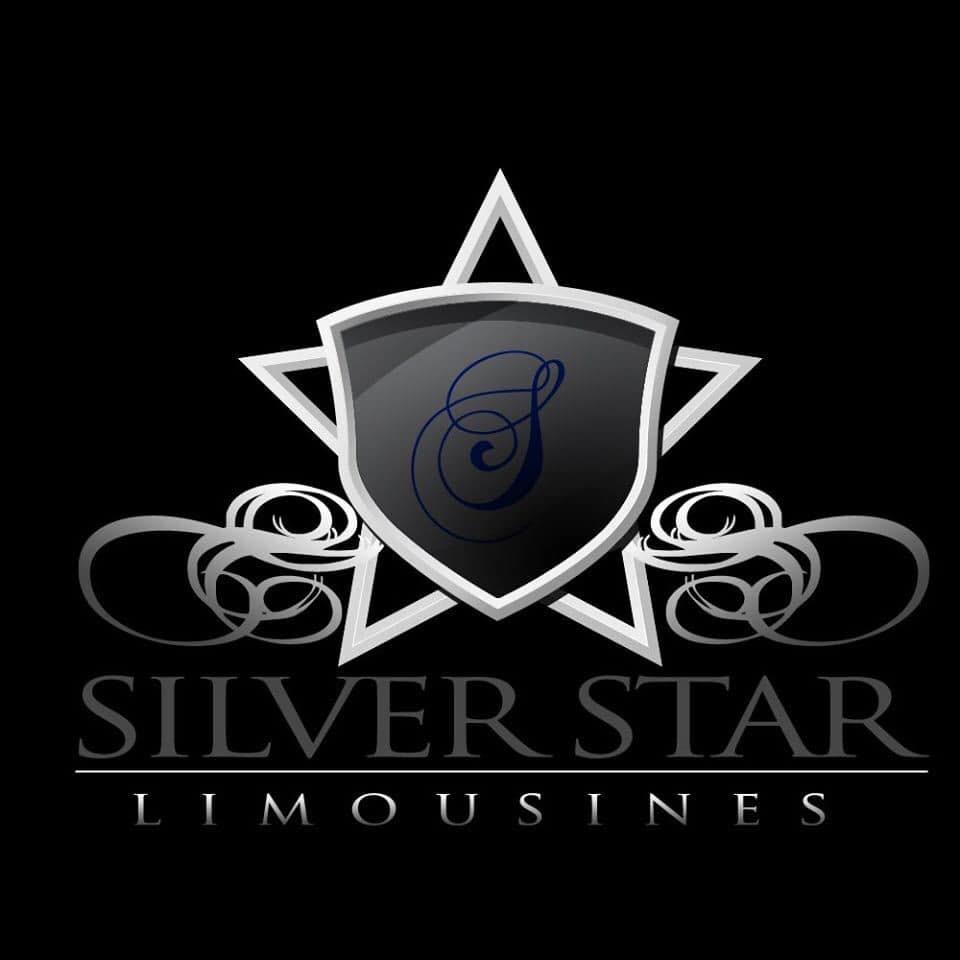