The TOP ten communites in Canada have been named in the race to be named Kraft Hockeyville 2011.

The top 10 hockey-mad areas were picked from over 8,000 entries during an hour-long special on CBC and CBCSports.ca last night.

Among the towns selected – two from here in BC – Mackenzie.and Fort nelson 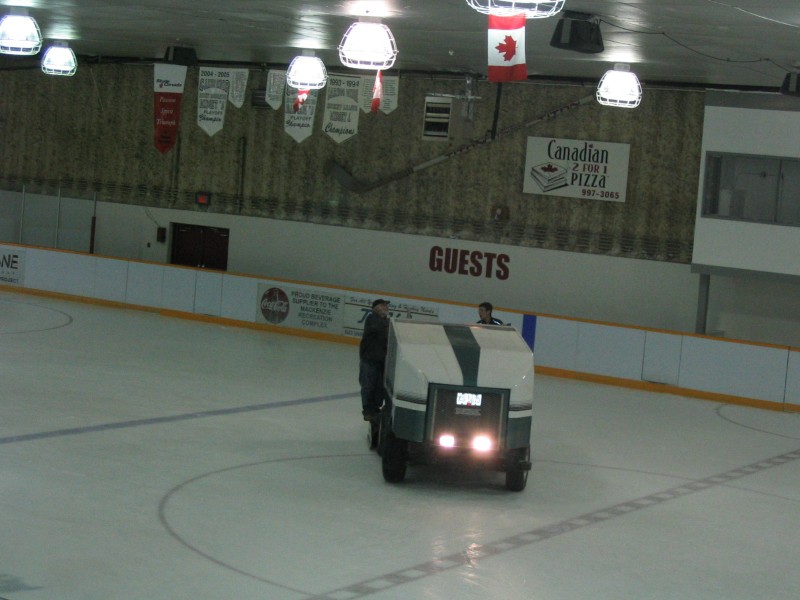 A $100,000 cash prize from Kraft Canada will be awarded for arena upgrades to the winner along with an NHL pre-season game.

Communities that make it into the top five will each win $25,000 from Kraft Canada for arena upgrades.

There are two ways to cast your vote: you can do it online at the Kraft Hockeyville website or toll-free over the phone at 1-866-533-8066.

The deadline to vote is this Sunday, March 13 before midnight eastern time – so that is before 9pm local time – and keep in mind there is an hour time change this weekend – we spring forward one hour.

On a personal note – see the little white broadcast booth on the top right corner of the picture – that is where I first started announcing – at tradeshow and events.  I love this arena! 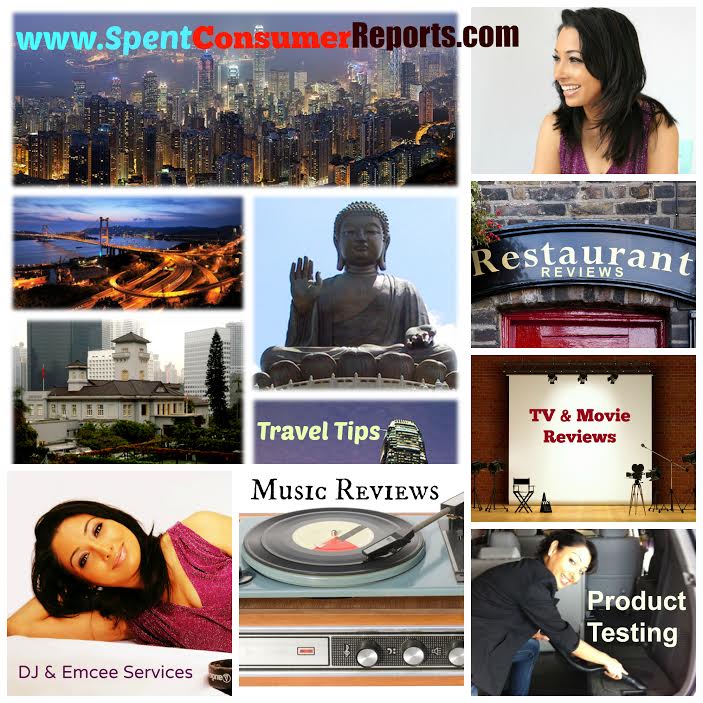 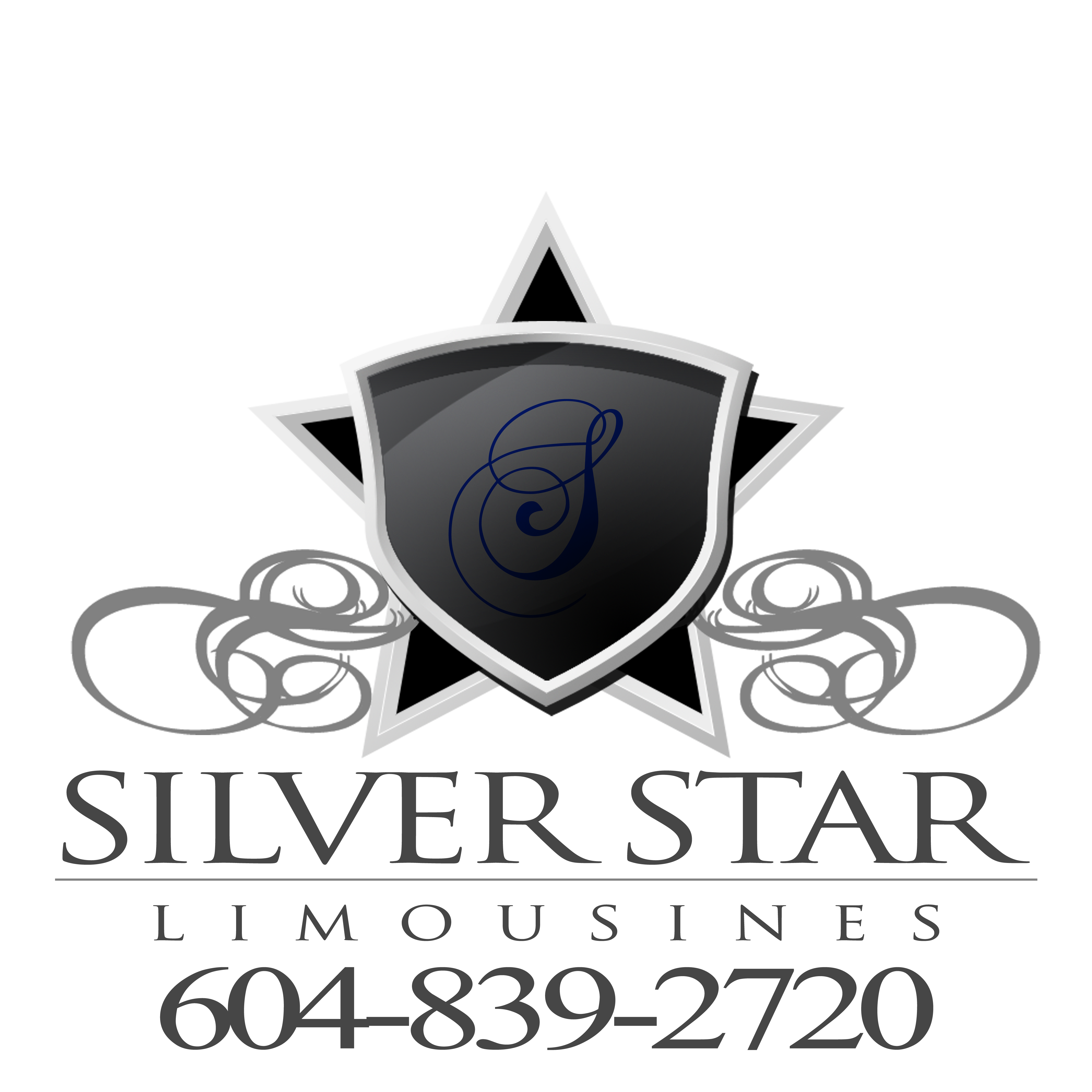 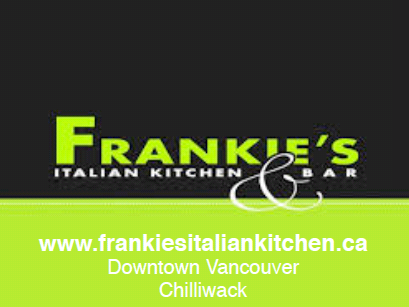 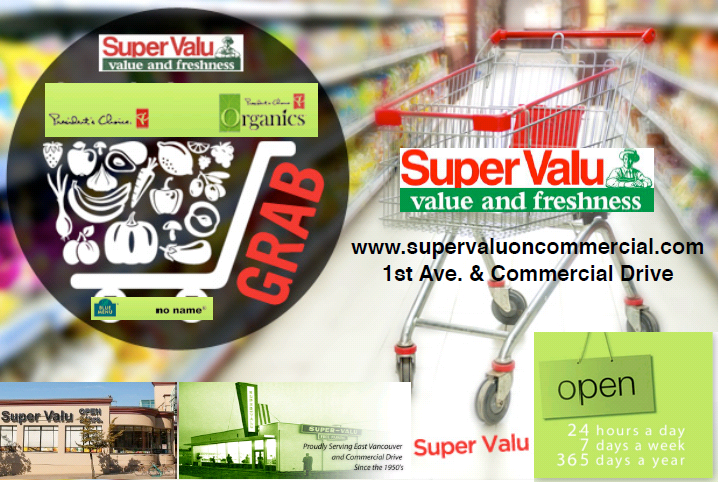